Too Successful for her own Good? The Legacy of Daphne du Maurier

Daphne du Maurier was a critically acclaimed and commercially successful novelist. Rebecca remains one of the best-loved novels ever written. Du Maurier’s work was adapted into films by major directors such as Alfred Hitchcock (Jamaica Inn, Rebecca and The Birds) and Nicolas Roeg (Don’t Look Now), and in recent years there have been numerous theatre, television and radio versions of the novels and short stories. 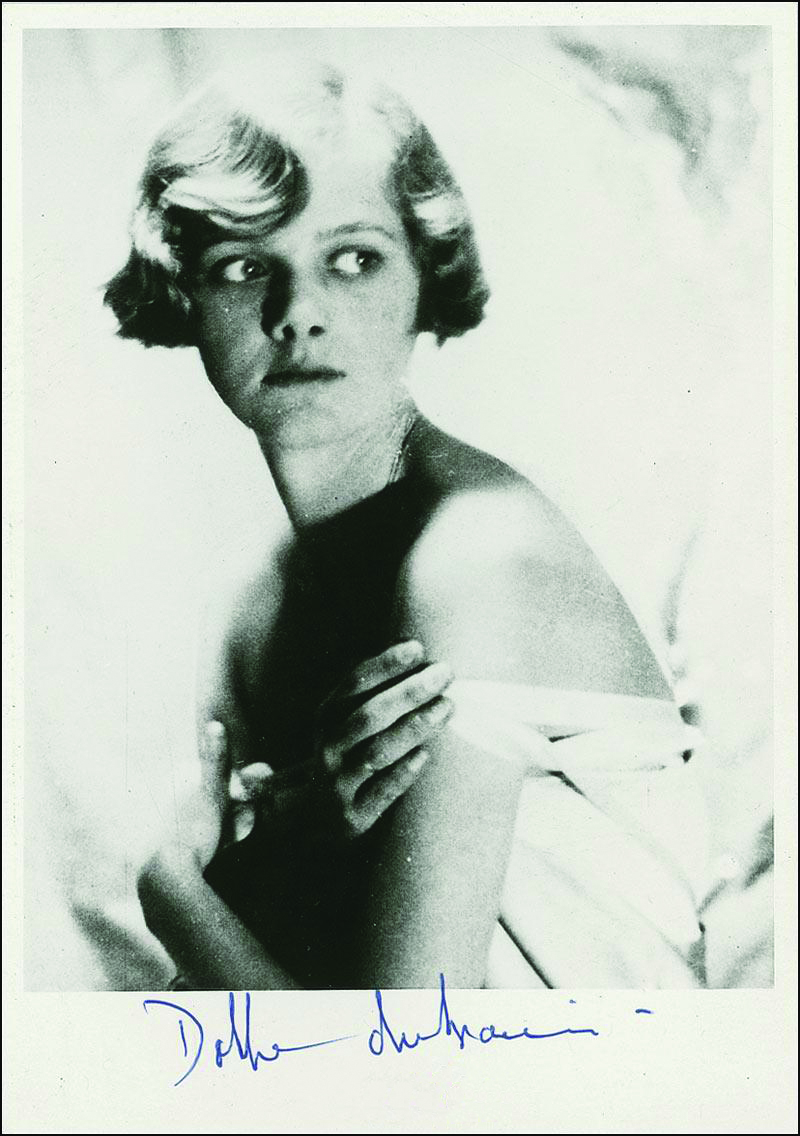 But was she too successful for her own good? Given her passionate female readership, and critics’ ignorance of the breadth of her work, she was often labeled a ‘romantic writer’ and the novels and stories dismissed as romances.  In recent years, however, she has been rediscovered by critics and novelists who appreciate her genius and originality.

In this special programme, literary experts, established writers and a television writer and director celebrate and explore the legacy of du Maurier as a writer who challenged and transformed the genres of romance, gothic and horror, and created powerful narratives and unforgettable characters.

2.10pm What is Daphne du Maurier’s legacy as major writer?
How badly has her reputation been affected by the label ‘romantic novelist’? Panel discussion between Dunant, Horner and Zlosnik, chaired by Taylor.

3pm   Justine Picardie: Daphne and I

4pm Have film-makers and TV directors done justice to Daphne du Maurier?
Panel as above, with focus on the BBC’s controversial 2013 Jamaica Inn. The production’s producer, Thompson, explains the challenges of adapting du Maurier’s work for television and discusses its critical and audience reception. Short extracts from Hitchcock’s 1939 Jamaica Inn will also be shown. Questions from the audience.

4.45pm Screening of one episode of the BBC’s Jamaica Inn.
Followed by brief final discussion and comments.