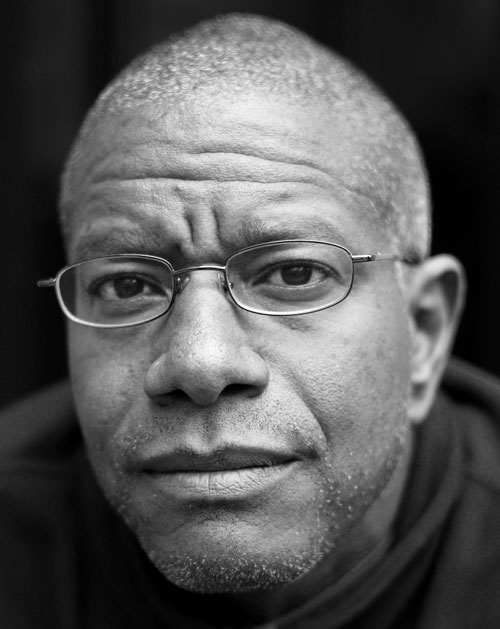 This year’s Man Booker Prize-winning author Paul Beatty talks about his race satire The Sellout – described by the judges as ‘a novel of our times . . . a tirelessly inventive modern satire’.

The event takes place at Oxford’s Sheldonian Theatre at 7pm on December 16.

Beatty is the first American author to win the Booker prize, which was opened three years ago to any author writing originally in English and published in the UK.

The main character of the novel sets out to assert his African American identity by bringing back slavery and segregation. His actions land him in the US Supreme Court.

‘[A] howl-a-passage assault on the pieties of race debates in America . . . outrageous, hilarious and profound . . . It takes a whole other level of sheer audacity to expose atrocious things through the play of wit. Beatty plays for high stakes – but he wins. His brilliant, beautiful and weirdly poignant book knocks the stuffing out of right-thinking solemnities and he delivers droll wisdoms besides which the most elevated rants . . . pale into ponderous sententiousness . . . Juiciness stains every lovely page of Beatty’s mad, marvellous, toothsome book.’
Simon Schama, Financial Times

The novel was turned down by 18 publishers and eventually published by the small independent publisher, Oneworld. The publisher is celebrating its second consecutive Booker prize after publishing last year’s winner, A History of Killings by Marlon James.

Beatty was born in Los Angeles and lives in New York. He is also author of the novels Slumberland, Tuff, and The White Boy Shuffle, and of two works of poetry. Beatty also teaches creative writing at Columbia University.