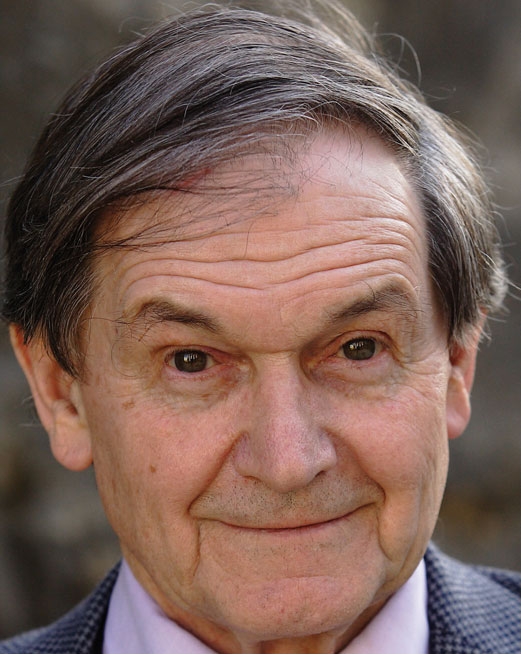 One of the world’s leading theoretical scientists Roger Penrose, pictured, opens this year’s festival with a talk on his latest book in which he says fashion, faith and fantasy may be leading some researchers astray on the extreme frontiers of physics.

Other major figures to join this year’s festival include the former Archbishop of Canterbury, George Carey, on the rise of Donald Trump, and the current Archbishop of Westminster Cardinal Vincent Nichols, who will discuss the Catholic community with former Labour deputy leader Roy Hattersley, author of a new book on the Catholic Church and community. 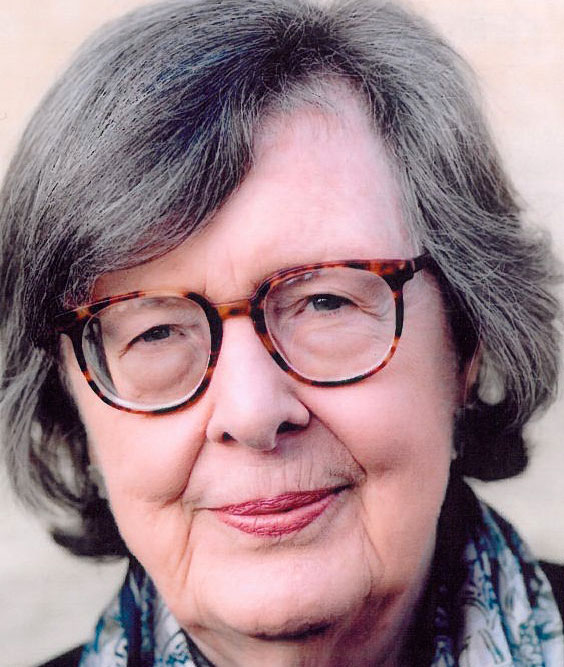 Meanwhile, novelist Penelope Lively, pictured left, will talk about her life and career and receive the festival honorary fellowship.

The world’s leading expert on celebrity branding Jeetendr Sehdev, pictured below right, talks on the rise of the social media star and explains what the rise of reality television personality Kim Kardashian and the election of Donald Trump have in common. 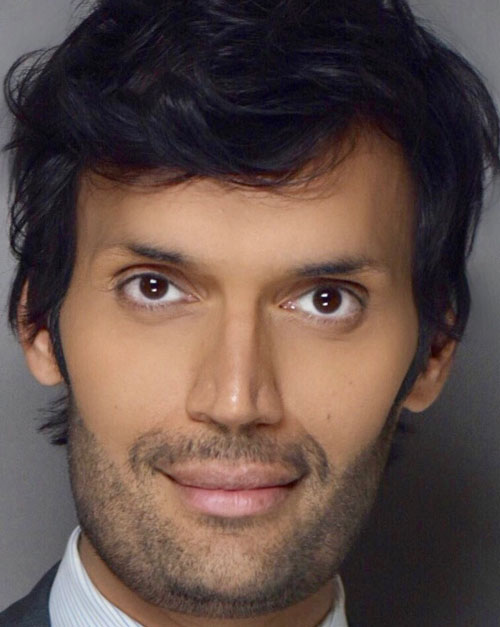 And violinist Min Kym mixes performance and conversation in a unique event that looks back at her life as a child prodigy and the personal consequences of the devastating theft of her rare 1696 Stradivarius.

The librarian of Worcester College, Mark Bainbridge, hosts a series of tours of the college’s 18-century library and its 17th and 18th-century collections. The tours take place on Tuesday, Wednesday and Thursday of the festival.

Meanwhile, walking guide Alastair Lack returns with a series of literary walks including on Oxford poets, Oxford in film and the Oxford of Inspector Morse.