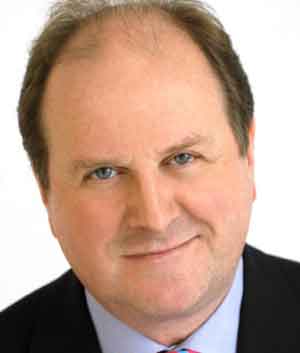 The nine-day FT Weekend Oxford Literary Festival opens this Saturday with a host of headline speakers promising to make it one of the biggest and best events for years.

First on the stage at the Sheldonian Theatre on Saturday is James Naughtie of BBC Radio 4’s Today programme, pictured left, talking about how his life as one of our top journalists influenced his debut novel, The Madness of July.

Thriller writer Robert Harris talks about his new novel, An Officer and a Spy, while Sunday sees a rare UK appearance by the bestselling US novelist Anita Shreve. Former cabinet minister Jonathan Aitken also appears on Sunday to talk about Margaret Thatcher.

Actress and cookery writer Madhur Jaffrey and ex-BBC journalist Mark Tully head Monday’s programme with a talk on the Magic of India while acclaimed travel writer Jan Morris receives the 2014 Honorary Fellowship of the Oxford Literary Festival at the Sheldonian on Tuesday. 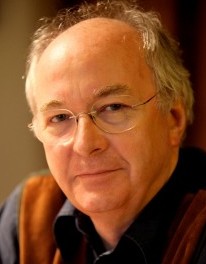 Away from the Sheldonian Theatre, you can enjoy a ‘Lunch with the FT’ while hearing about some classic FT interviews from editor Lionel Barber and columnist Lucy Kellaway.

A new festival marquee housing a box office, Blackwell’s festival bookshop, café, talks, book-signings, stalls and evening music will be located outside the Sheldonian Theatre. The marquee will provide a new social hub for the festival and is sure to be buzzing all nine days.

More than 30 events have already sold out and we advise festival-goers to book early to avoid disappointment or long queues in the marquee box office.

Book via this website or by visiting the festival box office in Blackwell’s, which remains open until Friday. Alternatively, call the box office on 0870 343 1001.

This year’s festival is a ‘ticketless’ event. You can book online up to two hours before each event and your booking will be recorded at the door. The festival box office will be open in the marquee next to the Sheldonian Theatre for bookings and for any last-minute purchases.